In early 1980s, clinically trained Lakota social worker Dr. Maria Yellow Horse Brave Heart conceptualized the cumulation of suffering caused by historically traumatic events experienced by a group as Historical Trauma (HT). Contrary to other psychological illnesses and mental distress which are usually a result of individual experience of trauma, HT calls attention to the collective experience and intergenerational transmission of trauma. Inspired by clinical evidence of psychological trauma experienced by first and second generation Holocaust survivors, HT is defined as the “collective, cumulative, and intergenerational transmission of risk for adverse mental health outcomes that stem from the historical unresolved grief or “soul wound” inflicted by experiences of colonization” (4).

Historical Trauma is associated with six phases of colonization in North America, and more specifically in the USA beginning with first contacts and early colonization and subsequent population decline due to disease and warfare; followed by loss of land and subsidence resources resulting from territorial invasion and encroachment; forced dependency and confinement in reservations compounded by institutionalized language and culture loss from residential (boarding) school system, which finally culminated, in the USA, in forced relocation and the Indian Termination Policy, and in Canada, continues under the Indian Act and the Federal Policy on Aboriginal Self-Government. 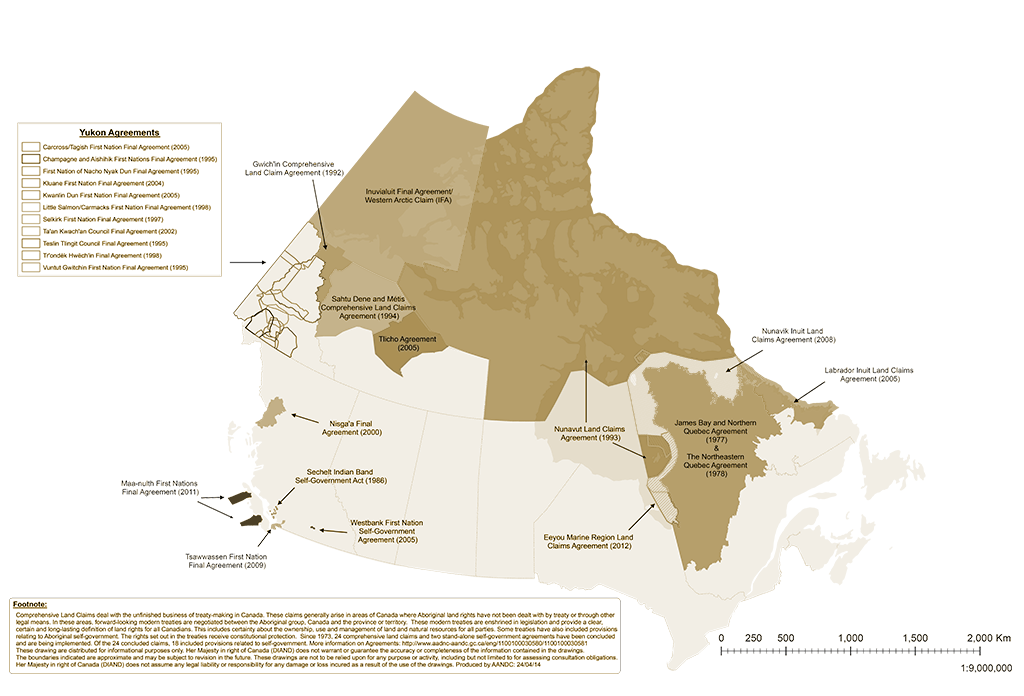 Taken together, these historical injustices are seen as the root of contemporary Indigenous risk for poor mental health status. Empirical evidence suggests that HT experiences are prevalent and correlate with adverse mental health outcomes as individuals develop pathological reactions of bereavement and complex posttraumatic stress disorder (PTSD). More importantly, the concept of Historical Trauma culturally contextualizes psychological experiences, which has led to the development of culture-based practices and treatment.

A second aspect of colonization on Indigenous wellbeing is contemporary social suffering that results from ongoing oppression and social injustice. Irlbacher-Fox (2013) has analyzed the “discursive uses of temporal characterization of injustice” in federal policy, specifically the White Paper (1969) and Gathering Strength (2000), and concludes that while couched within a rhetoric of restitution and renewal they instead “conflate injustice with history” thereby absolving government responsibility and shifting the burden of contemporary injustice to Indigenous peoples themselves or as “inherent to being Indigenous” (10). For example, studies on the condition of Indigenous peoples’ health in Canada continue to underline the disparities between them and the Canadian population in terms of mortality and life expectancy, morbidity and chronic disease, or mental health. These disparities are often conceived as a consequence of personal life style choice or self-induced and in some instances ‘on the [reduced] capacity of individuals to create their own condition of wellbeing’. In other words,